This Marvel Comics Captain America blanket is perfect for curling up on the couch while watching a favorite superhero movie.

It’s also great for nap time, an added bedroom blanket or as an extra throw for chilly nights on the back porch or deck. It’s a great traveler for the car as well.

Any fan of  Captain America: The First Avenger or “The Winter Soldier”, produced by Marvel Studios and distributed by Paramount Pictures will appreciate the likeness of Chris Evan’s character from this film franchise — not to mention The Avengers.

This super soft Micro Raschel throw features Captain America prominently in the center in his uniform from The First Avenger film. The Captain America throwing shield stands out in red, white and blue.

The First Avenger appears in bold lettering to suggest a statement, rather than a bunch of words below the image of Captain America.

This blanket, also called a Micro Raschel throw, means that it is made from a type of 100% polyester fiber knit and is similar in appearance to fleece.

Micro Raschel fabric is made from a warp knit process that makes fibers resistant to runs, more dense and compact and do not stretch as much as other fibers — it makes this Captain America blanket good for the long haul in terms of durability. 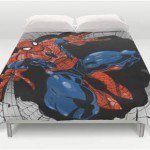 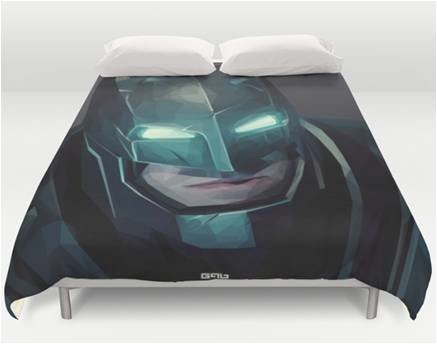 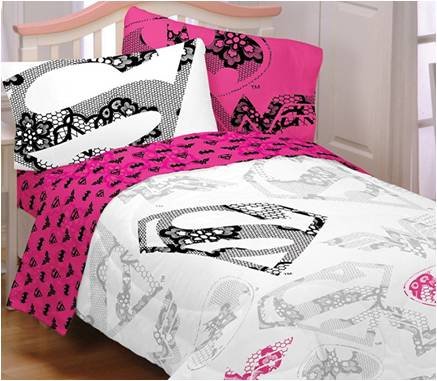